How to Make Flu-Fighting Elderberry Syrup

You’ve heard about the health benefits of elder and elderberries, but what’s all the hype about?  Does elderberry really have any affect on the body’s ability to fight the flu?  I’ve got some answers for you, as well as the recipe for how to make elderberry syrup! There are two forms of elder, one bearing red berries that are toxic and the other bearing black berries, which are edible and larger in size.  Black Elder has been used historically for health support and for food.

Does it Really Fight the Flu?

Elderberry has been the subject of much study and research.  Both the elder flower and the elderberry have many uses during cold and flu season.

I have listed the ingredient measurements first from the recipe I personally use, however, the measurements in the parenthesis are acceptable.  You may want to experiment with the taste and modify it.

How to Tap Maple Trees for Syrup 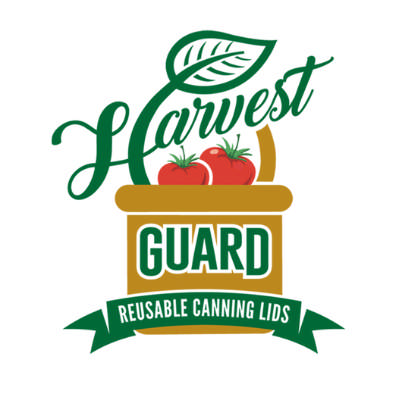