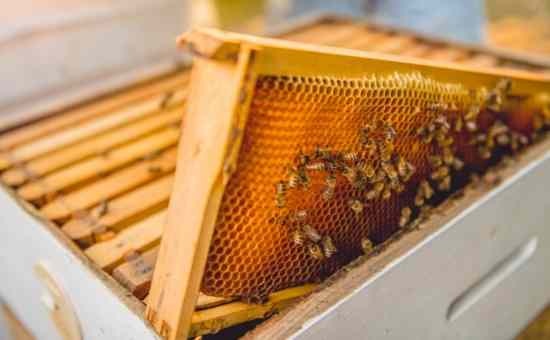 Every created thing has adversaries, and the honeybee is no different.  One of the most damaging predators that the honeybee must contend with is the varroa mite.  But if you’re a chemical-free beekeeper like me, you are always looking for ways to keep your honeybees healthy by natural means, but still get rid of the varroa mites!   Today, I want to teach you “How to Control Varroa Mites in Your Beehives without Chemicals”.

Ever since I became a beekeeper, about 8 years ago, I’ve been told that you need toxic chemicals to treat varroa mites.

However, after many years of research on the topic, as well as from my own personal experience, I am here to tell you that there are effective, natural alternatives!

AND, if you have any doubts about using alternative methods rather than pesticides, let me share my county bee inspections with you.

Normal and acceptable mite loads are 3 mites per 100 bees.

The county inspector said to keep doing whatever it is that I’m doing.  This stuff works. 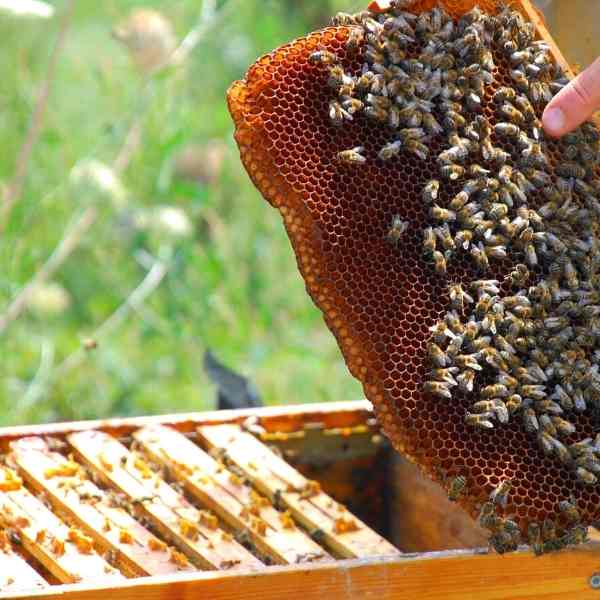 This is an old-time, tried and true method of lessening the amount of varroa mites in your hives!

Basically, when you “split” a hive, you are dividing a well-established beehive into two or three new hives.  By doing this, the “mite load” will be split 2 or 3 ways.

The mites are still there, but there are far fewer than before and thereby easier to bring under control.

It is a well known fact that varroa mites prefer to lay their eggs in the larger “drone” (male) cell over the “worker” cells (female).

The reason is simply size, as drone cells are larger than worker cells.

By stripping out the drone cells before they hatch, you are destroying the varroa mite larvae as well.

The best tool for this is the drone tool!

When you’re inside of your hives, simply pluck out the larger drone cells and dispose of.  You will probably be able to see the mites already on the drone larvae. 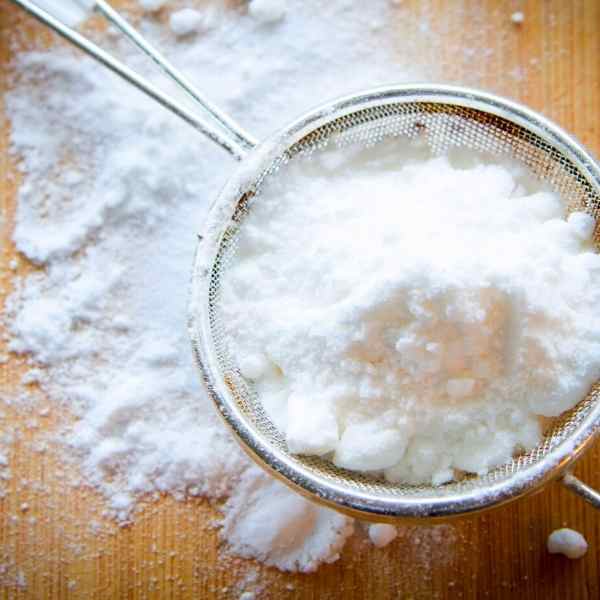 I really enjoy this method!

First of all, however, do not use store-bought powdered sugar!

You can make your own quite simply by putting a cup or two of regular granulated sugar in a blender and mix until it’s powdery.

When you are inside of your hives, it will be necessary to remove any honey supers before applying the sugar.

I recommend that you sprinkle the powdered sugar, using a fine, mesh strainer, lightly over the bees.  One cup of powdered sugar should be plenty.

Apply the sugar to both bottom supers, or the brood chambers.

So, you’re probably wondering how powdered sugar helps to get rid of varroa mites?!

The powdered sugar is a treat for your bees, but it also initiates a natural grooming response from the honeybees.

As they clean the sugar off of themselves, the varroa mites are naturally dislodged and drop to the bottom of your hive.

You will want to make sure that you don’t have a bottom-board in, but rather a screened bottom, so that the mites can fall out of the hive.

How Should You Buy Bees?  Nucs VS. Packaged Bees 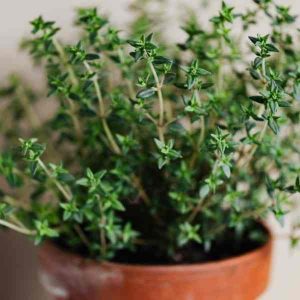 Thyme oil contains a compound called “thymol”, which is a commonly used ingredient in animal-repellents and works quite well at repelling varroa mites.

There are products that contain thymol, that can be used inside of the hives.  The bees walk through the product containing thymol and repel the mites.

However, I find that many of those products are expensive and a hassle to install and remember to take out.

I use potted Thyme plants, placed at the entrance of my beehives, to get rid of varroa mites.

The bees fly through the Thyme plant everytime they leave or enter the hive.

You can purchase Thyme plants in the spring, but be careful that they haven’t been sprayed with insecticides.

The best way is to grow Thyme from seed and/or split existing plants that you’re grown from seed. 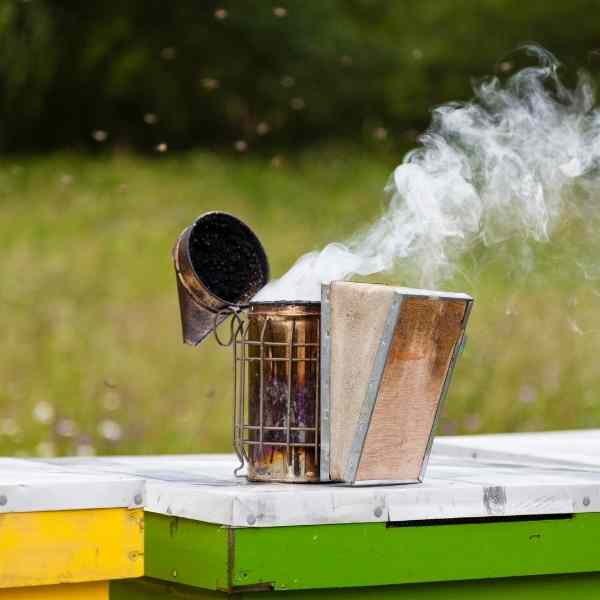 Most of you are familiar with the process of “smoking” your honeybees during inspection, especially when you plant to harvest honey.

However, you may not have known that you can use your smoker to expose your honeybees to vapors that help to get rid of varroa mites!

Black Walnut is an herb that has long been used in anti-parasitic formulas, but did you know that it can be used to help your honeybees rid themselves of varroa mites?

When lighting your smoker, use whatever you normally use to get it lit and going.

I harvest enough for several applications, this year and next year, until I have a fresh batch of dried leaves to harvest.

You may have a friend or neighbor with a Black Walnut tree, I’m sure they won’t mind letting you take some of the leaves off the ground!

Simply puff some Black Walnut smoke into your hive, through the main entrance.  Just a pump or two from your smoker is plenty, don’t overdo it.

Let the smoke dissipate on it’s own.

Varroa mites will literally jump off of your honeybees to get away from the smell!

Once again, having your screened bottom board is critical for the mite’s exit from the hive!

You don’t have to use chemicals to raise honeybees!  I hope you’ll try these sustainable methods to raise chemical-free bees! 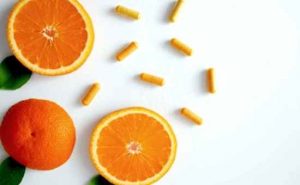 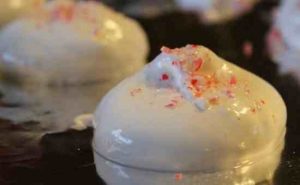 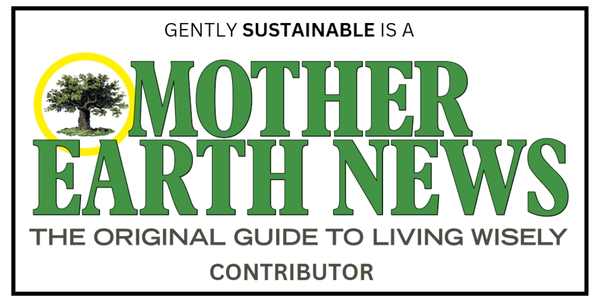 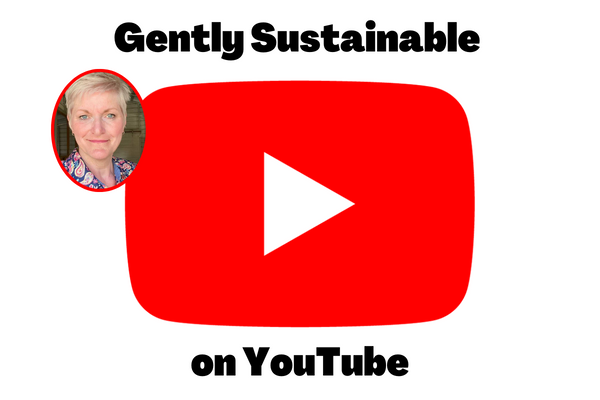 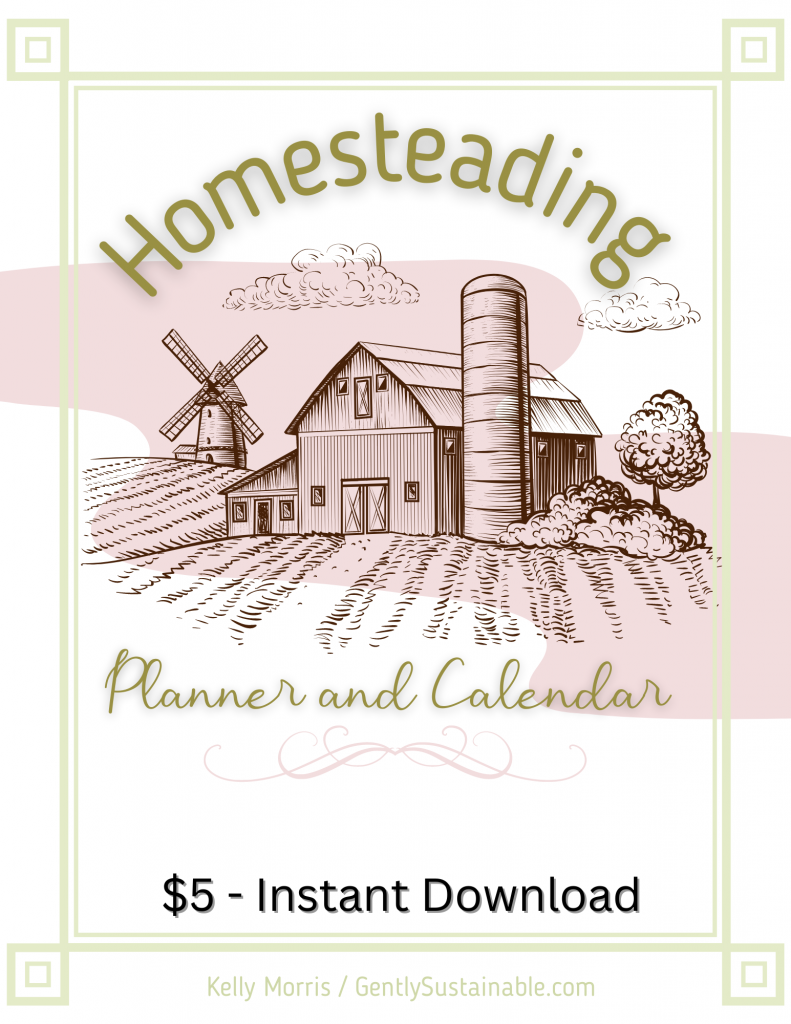 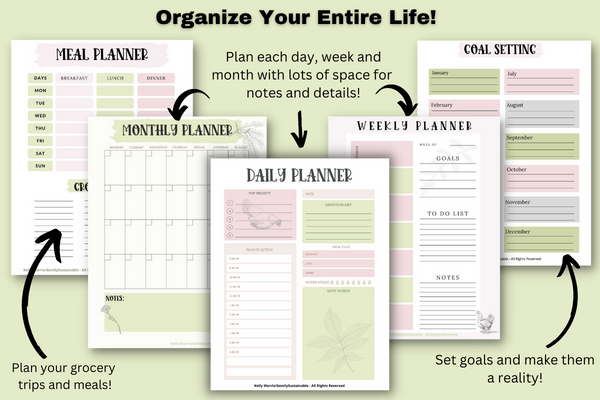 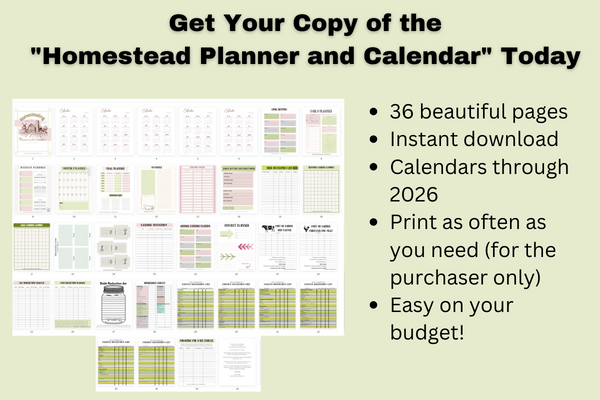